Obinna Ukwuani, a Nigerian man, has been appointed to lead digital innovation and growth as Chief Digital Officer for the Bank of Kigali, Rwanda.

Ukwuani, a former executive at Paystack, created NESA by Makers, a Lagos-based skill centre that trained people on web development.

He also founded Exposure Robotics Academy in 2011 where STEM programs were taught to secondary school pupils.

In his new position, which took effect from June, he is expected to lead the Digital Factory Division for product development for the bank, BusinessDay reports.

Recall that another Nigerian man, Kaycee Madu, was recently appointed Justice Minister and Solicitor-General of Alberta, a province in Canada.

Madu was raised in South-East Nigeria, graduated from the University of Lagos with a law degree in 2001 and practiced law in the country before immigrating to Canada in 2005 with his wife. 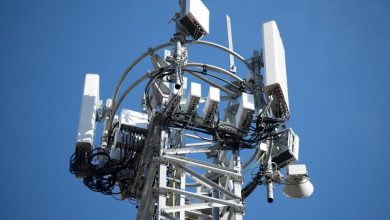 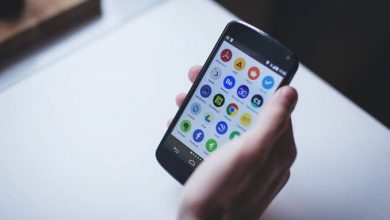 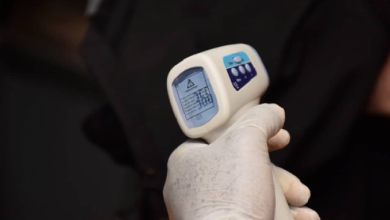 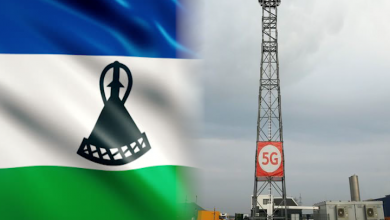 SPOTLIGHT: How Lesotho Has Been Using 5G Since 2018 And Yet To Record A Single Coronavirus Case