Nigeria’s coronavirus outbreak may push 5 million people into poverty as it triggers the worst recession in the African powerhouse since the 1980s, the World Bank said on Thursday.

The twin shock of the pandemic and a global oil price crash has pummelled Nigeria, which has Africa’s largest economy mainly because it is the continent’s top crude producer.

But Nigeria also has the highest number of people living in extreme poverty in the world, and has not recovered from another recession in 2016.

The World Bank forecasts Nigeria’s economy will shrink 3.2-7.4% this year, depending on the severity of the COVID-19 outbreak. In a worst case scenario, the recession could continue into 2021 when the economy could contract 2%, it said.

“Today’s unprecedented crisis will require an equally unprecedented response from the entire Nigerian public sector (and) private sector to contain the outbreak and protect the lives and livelihoods of low-income and vulnerable communities,” the Bank said in a report on Nigeria’s economic development.

The 5 million people facing poverty due to COVID-19 come on top of the 2 million the World Bank had previously projected would become impoverished, with the pandemic disproportionately affecting the poor, particularly women.

Poverty and unemployment have often fuelled violent insecurity in Nigeria, from militants in the oil-rich Niger Delta to the Islamist Boko Haram insurgency in the northeast and banditry in the northwest. Thousands have been killed.

Coronavirus is also fuelling inflation, while a projected 70% hit to oil revenues could further depress “already low” government revenues at a time when greater spending is needed to weather the crisis, said the World Bank.

Nigeria is now in talks with the World Bank and other multilateral lenders to raise $6.5 billion in funding. 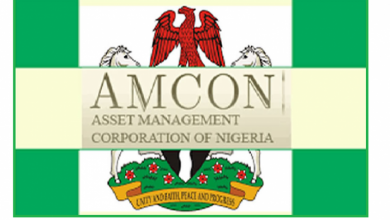 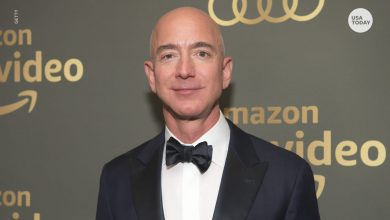 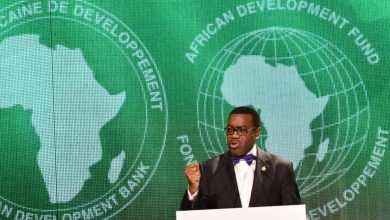 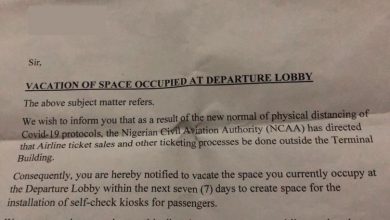